You are here: Home / Archives for How to Use Sex Toys and Marital Aids

How to Use Sex Toys and Marital Aids

These in-depth how-to guides explain in a Christian-friendly, marriage-centered way how to use sex toys and marital aids to increase intimacy in your marriage bed without cheapening sex. 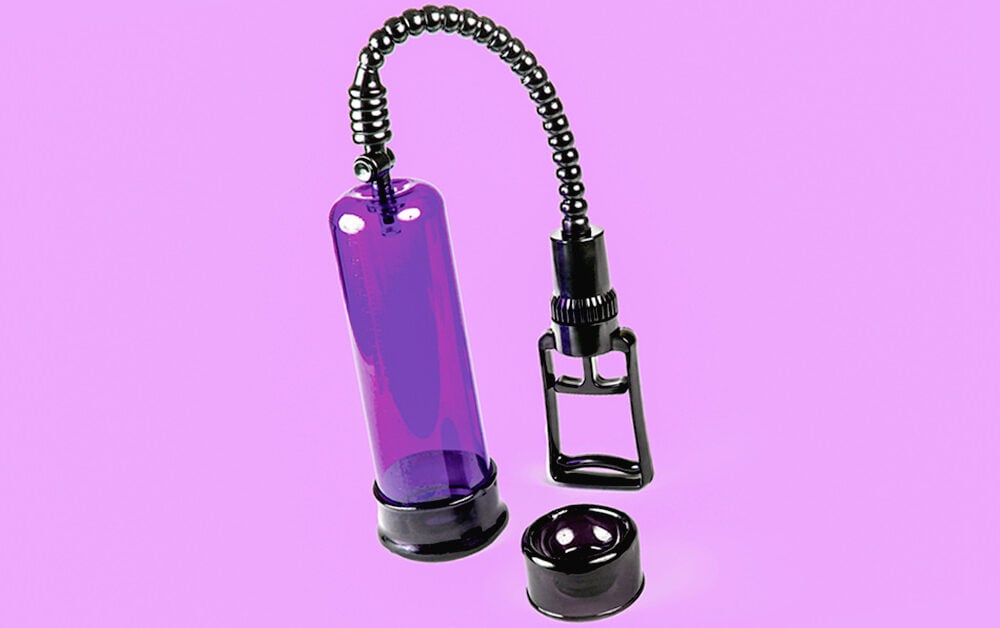 We go in-depth about penis pumps and explain how they work, what they are used for, and how to use them properly to enhance lovemaking. 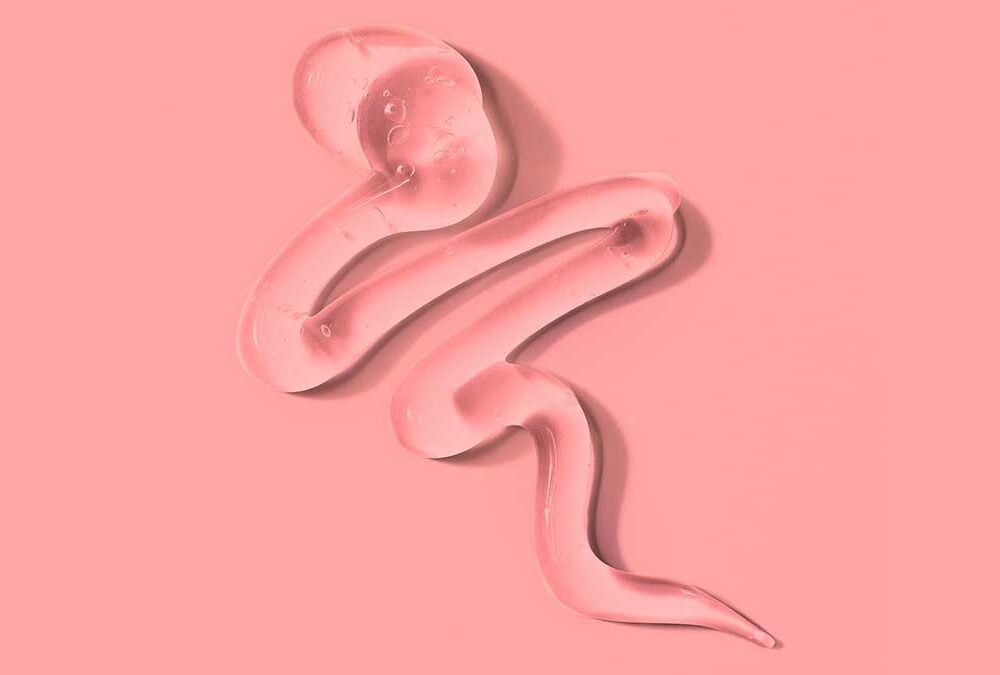 We explain the differences between different kinds of personal lubricants and which ones work best with each type of sexual activity. We’ll also go into depth about picking a high-quality lube that works for you. 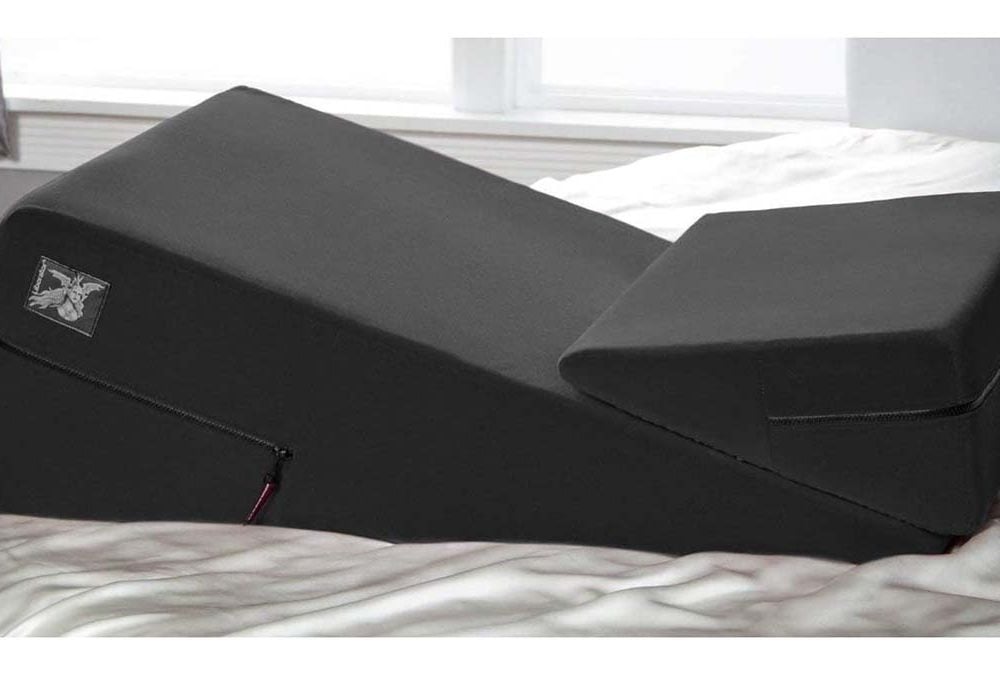 Discover new, exciting sex positions that were never possible before, and enjoy new sensations and more comfort from positions in your normal routine with the support and precise angles from sex pillows and sex furniture. 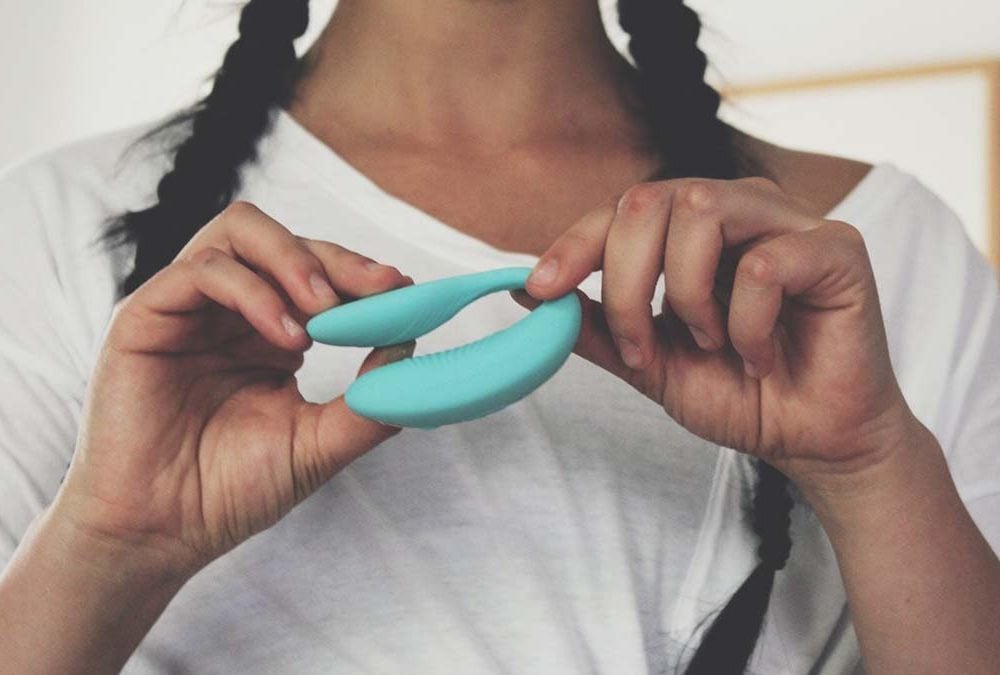 Couples’ vibrators are designed to be enjoyed with your spouse during sex. She gets powerful g-spot and clitoral stimulation and together, you both share the vibrations. 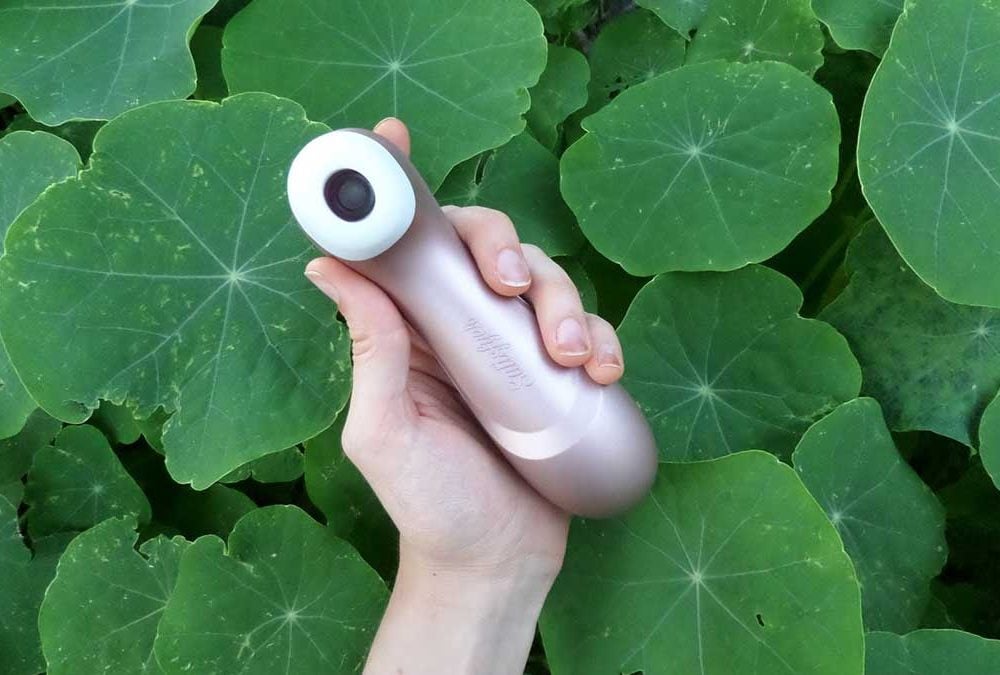 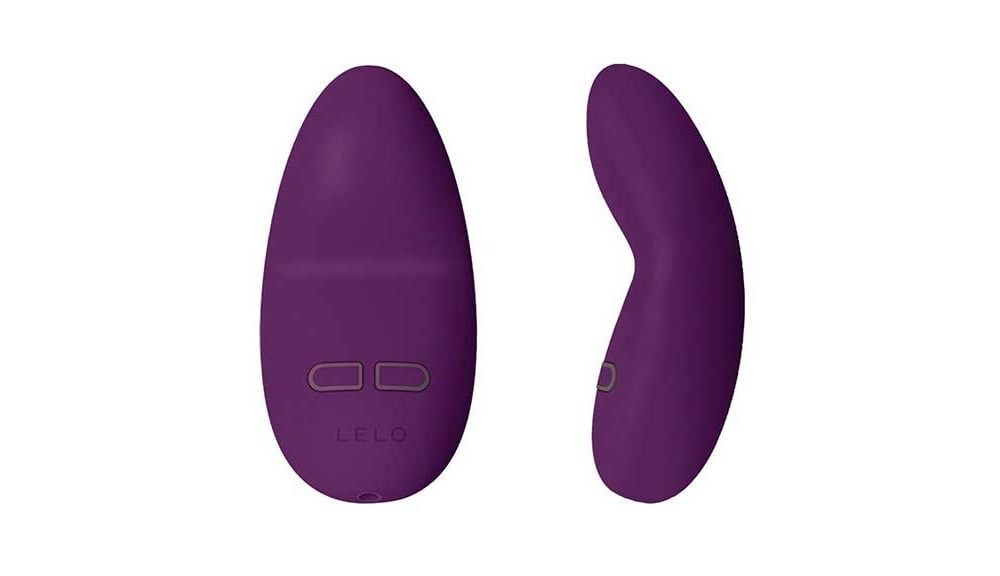 Clitoris cuddler vibrators are designed to embrace the clitoris and engulf it with heavenly stimulation during foreplay or intercourse. 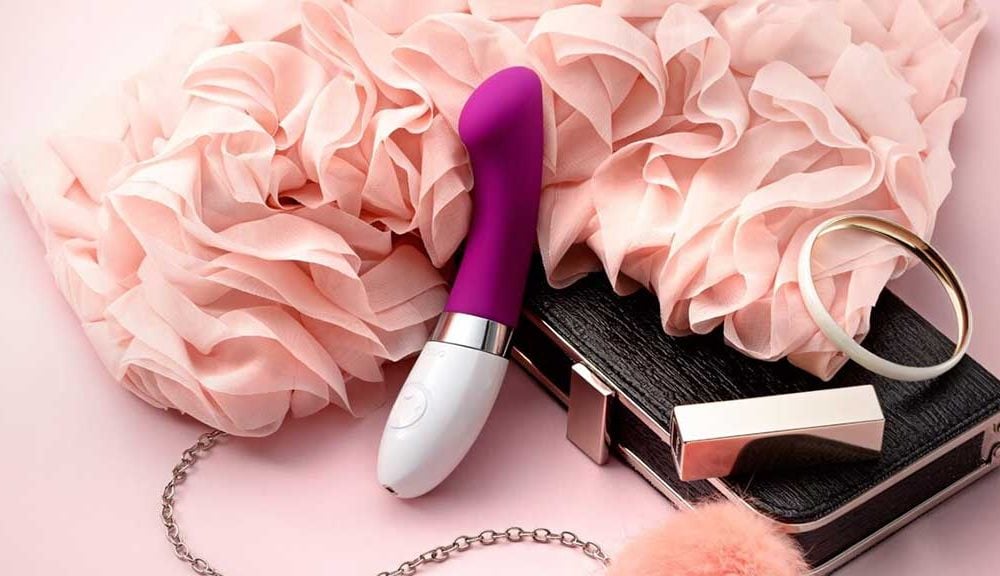 G-Spot vibrators have a curved shaft and vibrating tip that’s designed to reach the g-spot and stimulate it for earth-shattering vaginal orgasms during foreplay.

Bullet vibrators are small, versatile sex toys that are great for stimulating both partner’s external erogenous zones such as breasts, nipples, clitoris, or testicles during foreplay and intercourse. 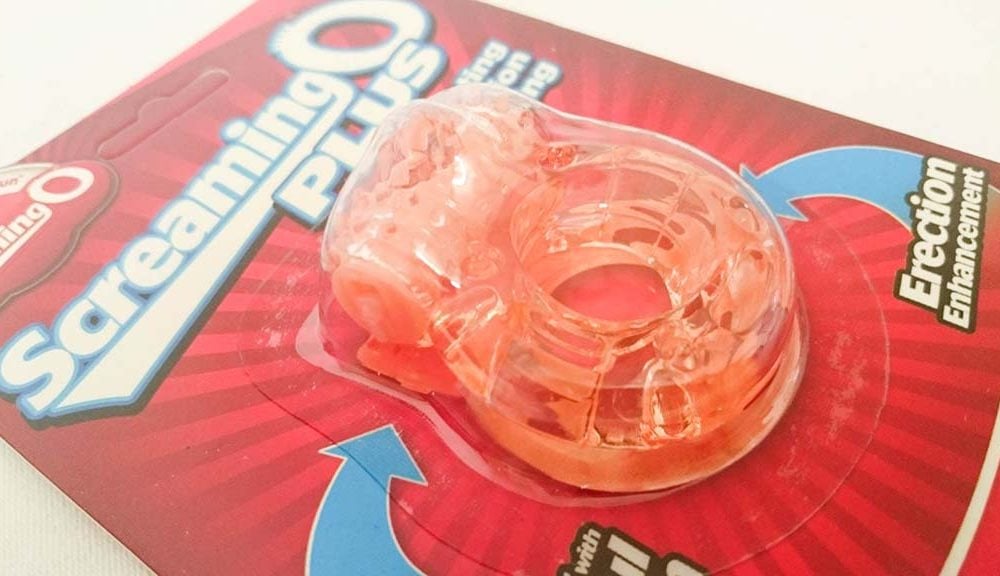 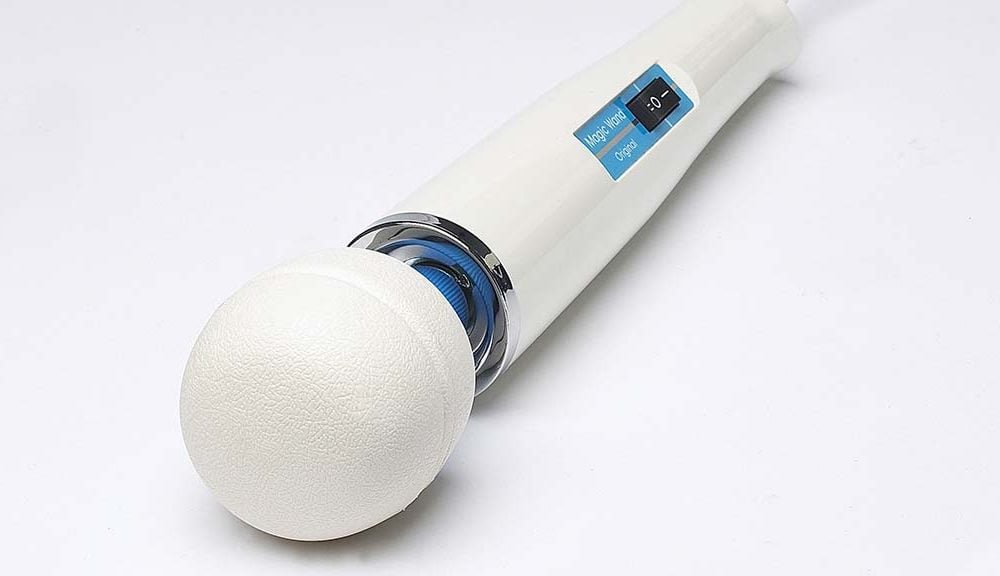 Body massagers produce powerful, deep vibration that resonates deep within you and surrounds your entire clitoris with orgasm-inducing stimulation during foreplay or intercourse.