Makeup of a Pressure Wave Stimulator

Here are examples of the different types of pressure wave stimulators.

Save 13% on all marital aids during our Winter Sale! 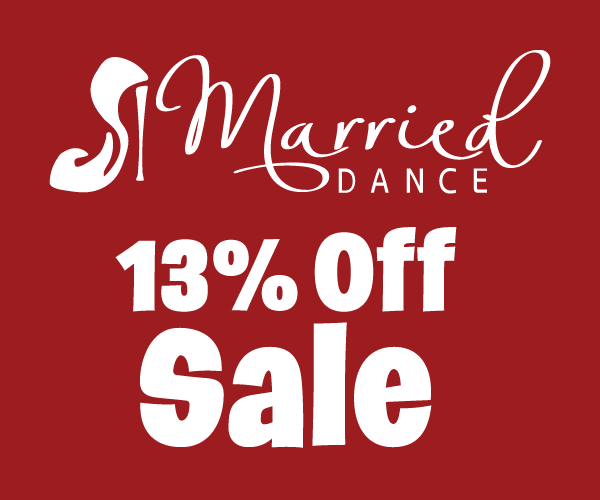 The Womanizer Pro is the original pressure wave stimulator with its patented, touchless, Pleasure Air technology.

The Satisfyer Pro is a popular knockoff of the Womanizer’s patented technology, but its lower price and similar stimulation as the Womanizer make it good enough for many women.

Lelo’s Sona Cruise uses ultra-low, sonic pulses instead of pressure waves to stimulate the clitoris. The advantage of this stimulator is how the sonic pulses penetrate deep into the body and stimulates the external and internal parts of the clitoris.

What Is a Pressure Wave Stimulator Used For?

Pressure wave clitoral stimulators are known for helping almost any woman have an orgasm within a minute or so of use. These stimulators are often used by women who have a difficult time having an orgasm or women who want a quick, powerful orgasm during foreplay or sex.

How-to Use a Pressure Wave Stimulator

We’ve put together some Christian-friendly tips for using a pressure wave stimulator to add intimacy in your marriage bed and spice things up without cheapening sex. If you have any additional tips or techniques, please leave them in the comments below so others can enjoy them too.

Nipple Stimulation: Pressure wave stimulators are also good for stimulating her nipples during foreplay. Breast stimulation releases oxytocin which gives the feeling of connection and bonding. Oxytocin has also been shown to help a woman orgasm.

Underwater: Most pressure wave stimulators work well (if not better) while submerged underwater. This makes them a great addition during a romantic bath or dip in the hot tub or pool with your spouse.

Here are a few of our favorite sex positions for stimulating your clitoris while making love to your husband.

The Super 8 Sex Position is the best for stimulating your clitoris during lovemaking.

Jiggle & Jam gives the husband easy access to stimulate your clitoris during sex.

Reach over your wife while spooning her, and stimulate her clitoris during sex. She’ll probably have to place a folded pillow between her legs to open up her vulva for the stimulator to work effectively.

Clip lets her control the thrusts while you stimulate her clitoris and enjoy the great view.

If you like these positions, CFSPs has many more sex positions with access for manual clitoral stimulation.

I hope our explanation of what a pressure wave stimulator is and how one can be used to add intimacy in your marriage bed was inspiring and helpful for your marriage bed. If you have any questions, we’ll be happy to answer them for you.