Get 10% off an entire order when you sign up for our newsletter & never pay for shipping as long as you’re subscribed! | Orders over $100 ship free for everyone.

1. The Clitoris is BIG 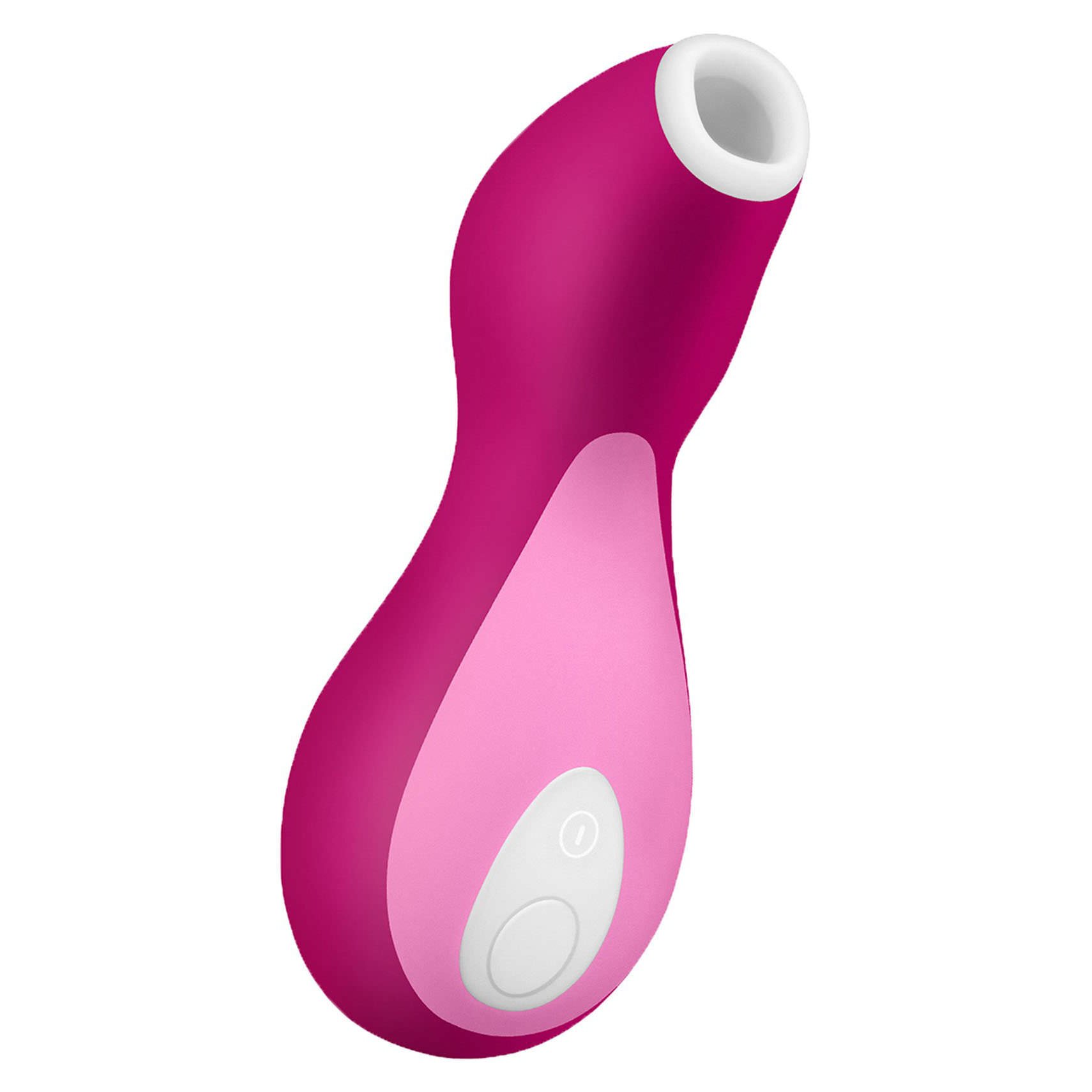 2. The Clitoris’ ONE PURPOSE Is to Give Her Pleasure 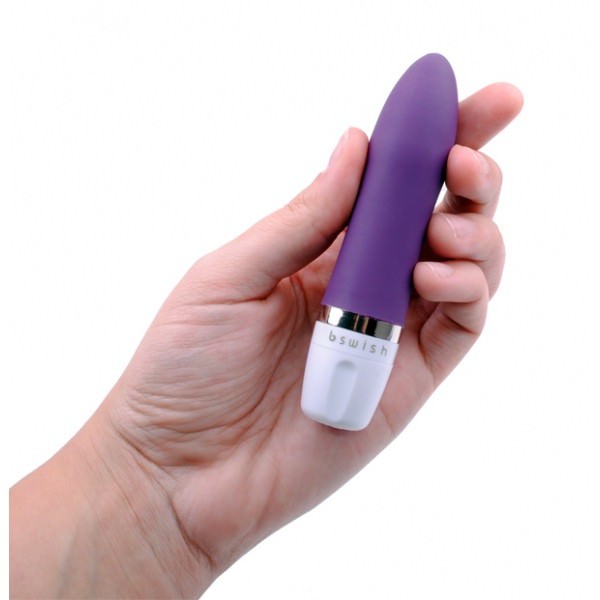 The clitoris is the ONLY organ whose SOLE PURPOSE is to give pleasure.

3. The External “Button” Of the Clitoris Has More Nerve Endings than the ENTIRE Penis 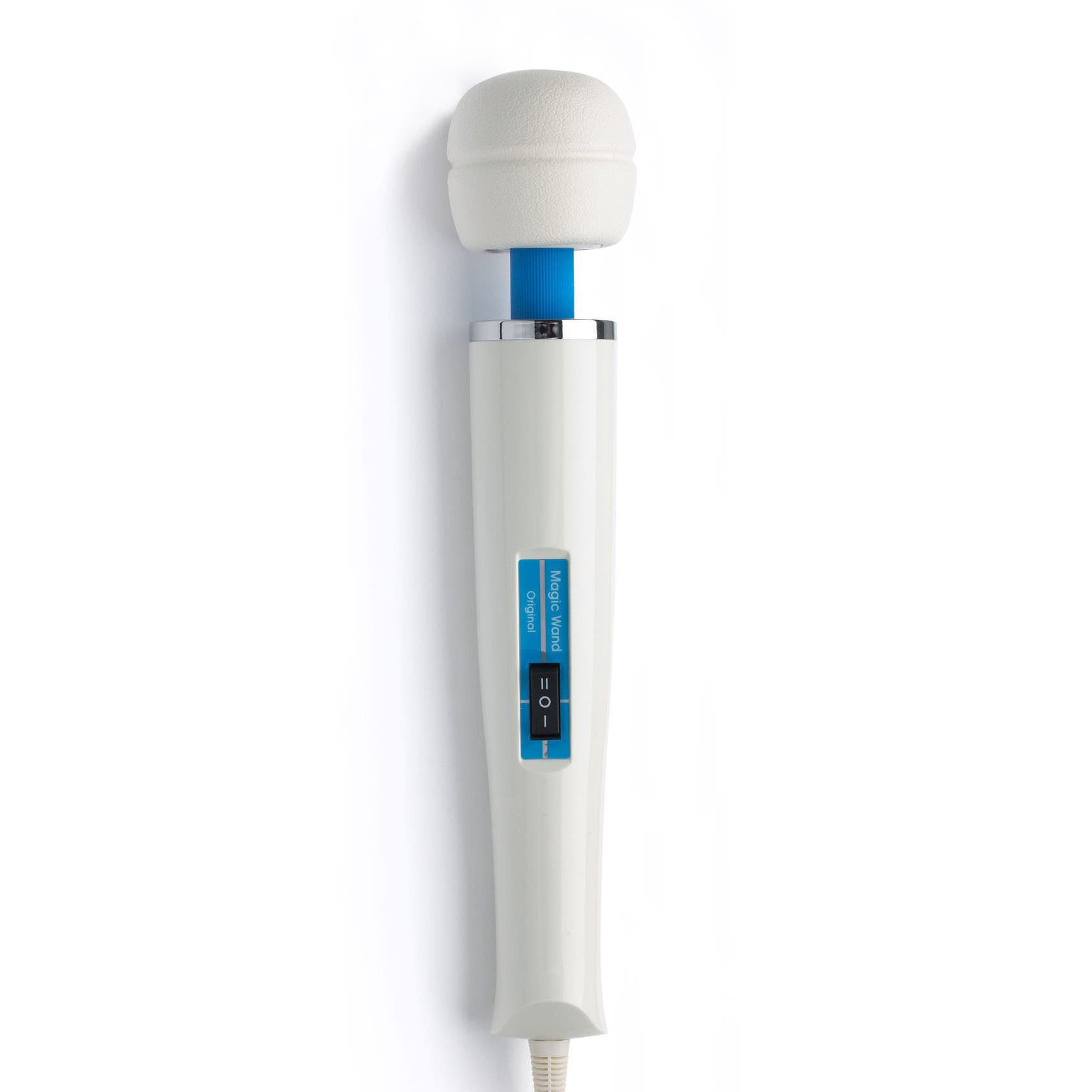 The clitoris contains about 8,000 nerve endings, TWICE as many as the penis.

TIP: The powerful vibration of a body massager applied to her vulva resonates deep into the internal parts of her clitoris and is almost guaranteed to give her an intense orgasm.

4. Her G-Spot Is Probably Part of Her Clitoris 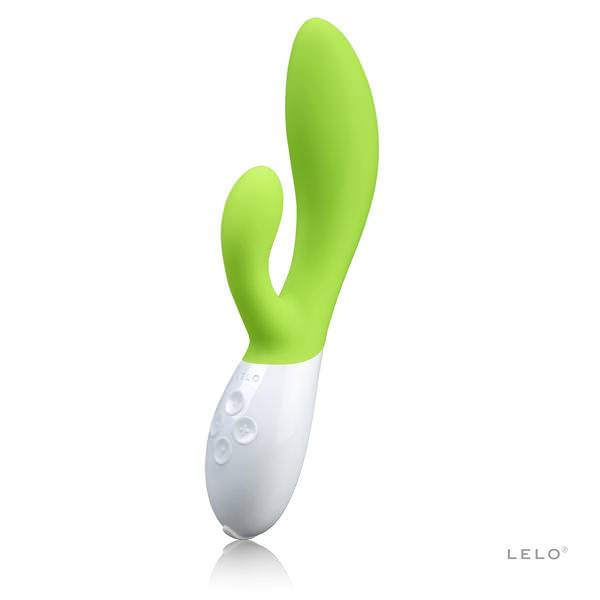 We tend to think of the g-spot and clitoris as two separate things, but experts are starting the believe the g-spot is actually part of the clitoris.

TIP: Dual-action vibrators are specifically designed to combine g-spot AND clitoral stimulations delivering you to the king of all pleasure – blended orgasm.

5. Most Women Can Only Orgasm Through Clitoral Stimulation 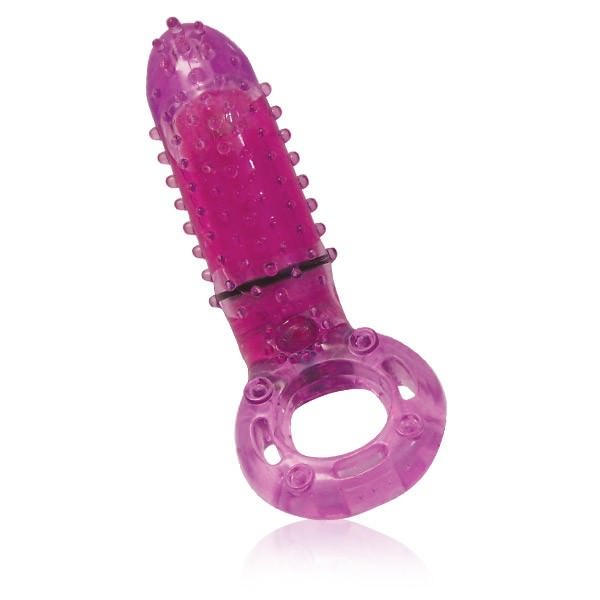 Around 75% of women find it hard or impossible to orgasm without stimulating the clitoris, despite the excitement penetration can create. Only a lucky few can reach the “BIG O” from intercourse alone.

TIP: Vibrating penis rings deliver simultaneous hands-free stimulation to his shaft and her clitoris during lovemaking increasing your chances of orgasm during intercourse.

So remember, clitoris is NOT a bad or dirty word. God gave you a clitoris so that you can experience pure ecstasy. Stimulate and enjoy it.